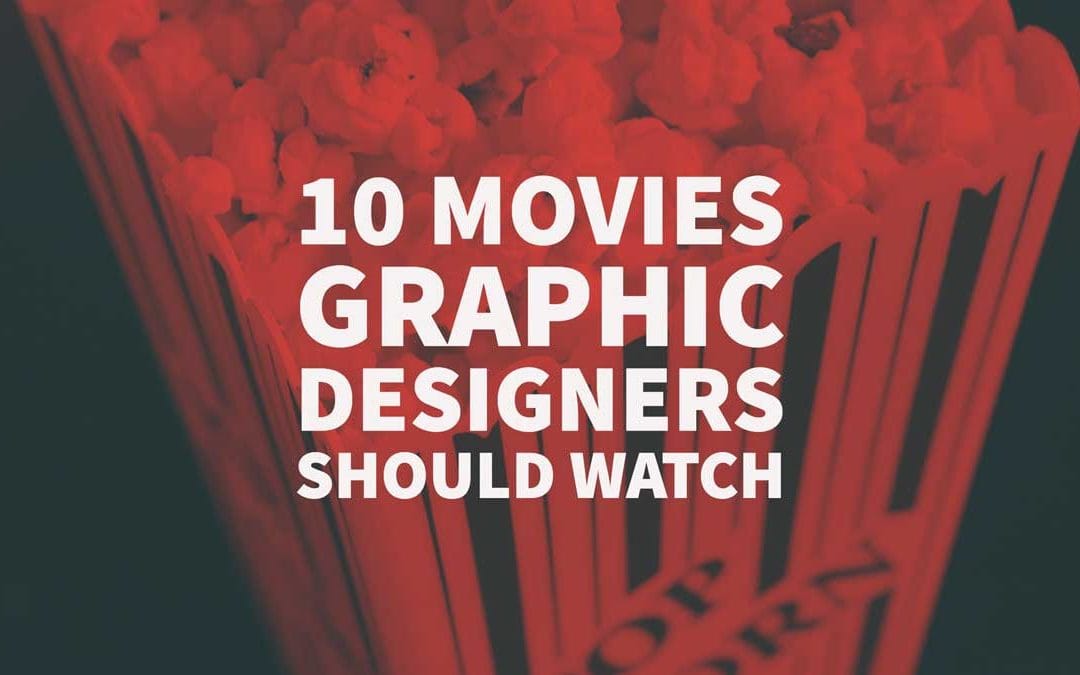 What will I learn? show
Dystopias Have Pushed New Designs Forward
Science Fiction Is a Trialling Ground for Innovative Design
Trainspotting Redefined the Nineties

There's no end of places that graphic designers can turn to for inspiration.

A vast back catalogue of film, television, art and design is at your disposal, and thanks to the internet, there's never been a better time to search for inspiration.

We are going to take a look at a few of the most striking, innovative and exciting films that you can turn to when you need some ideas.

We are going to cover some films from a variety of genres, including:

One film that managed a feel that was both unique, and strangely generic, was Se7en.

The David Cronenberg masterpiece is the perfect modern gothic, with a heavy dose of noir style.

Perhaps one of the most exciting things about the film is the strange, uneasy feel they have managed to give the movie.

There's virtually nothing in the way of specific locations, and little in the form of clues as to where in the US it is.

The police station and other interiors are a particular, dark wood and glass design that says mid-Twentieth Century America like nothing else.

Sticking with the mid-Twentieth Century, Dark City was a cult hit that somehow managed to slip under most people's radars.

Released several years before The Matrix, the film bears more than a passing resemblance to that film, mainly regarding the story.

However, concerning design, there is nothing else like it.

Set in a nameless city that is perpetually dark, the film makes use of a selection of beautiful Art Deco motifs to create an uneasy, yet familiar atmosphere.

There's heavy use of tropes and borderline cliches, but it is all in keeping with the tone and story of the film.

The design is notably well showcased when the city is rebuilt every night. 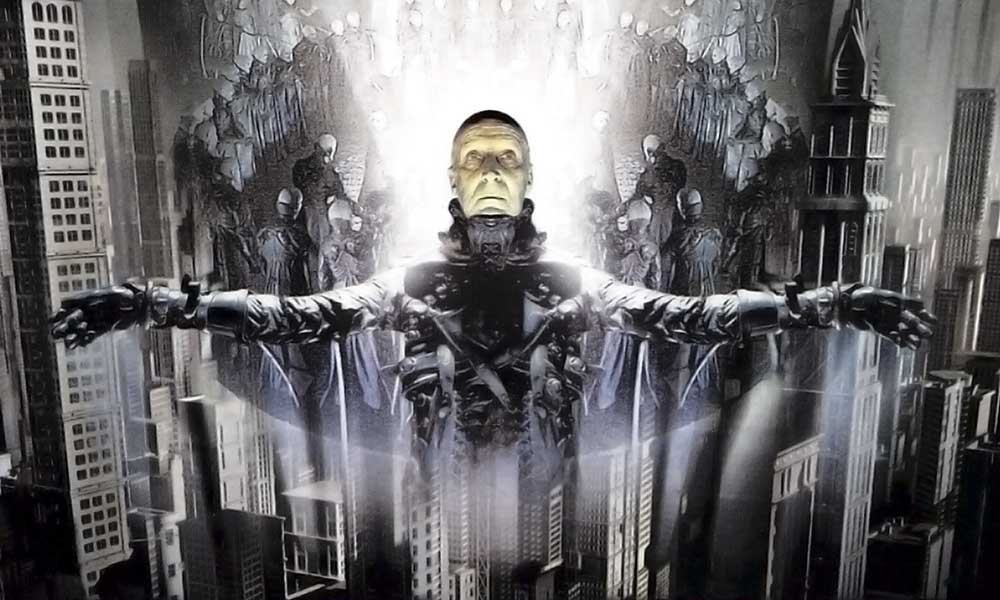 Also, speaking of The Matrix, that film practically defined the culture at the turn of the millennium.

It kicked the cyberpunk scene right into the mainstream and brought black trenchcoats to the fore like no film before it.

The Matrix had the benefit of providing an audience with two opposite worlds at once.

The real world, defined by functional technology, and a familiar almost nautical feel within the Nebuchadnezzar, the ship Neo finds himself in.

Contrasting the world of the Matrix, a world that combines the slick yet understated style of the film's heroes, with the familiar but generic design of the artificial world which surrounds them.

Altogether, a beautiful and influential movie for many reasons.

Science Fiction Is a Trialling Ground for Innovative Design

While there are many contenders, the real classic view of dystopia has to be Brazil.

Its influence can be seen in films such as Richard Ayoade's The Double, and the image of a bureaucratic, soulless workplace filled with antiquated machinery has been mimicked time and time again.

The dark, nightmarish world in which the story is set is countered by the dreams of the main character, featuring classic Gilliam surrealness and terror.

Stanley Kubrick is renowned as one of the greatest directors that have ever lived.

He has a string of successes behind him, but none stands out more on a design level than A Clockwork Orange.

This nightmarish film is truly a creation of the early Seventies.

The design is recognisable of the era, with many aspects of Sixties design incorporated into the hellish view of the future.

The film also makes use of one of the most instantly recognisable pieces of architecture in London.

The Thamesmead Estate, in Erith, Southeast London, has been used in many films and TV shows.

Its strange, brutalist look is perfect for the film, as are the other choices made.

There was a time where superhero films were fun, rather than dour pieces of overwritten, expensive nonsense. 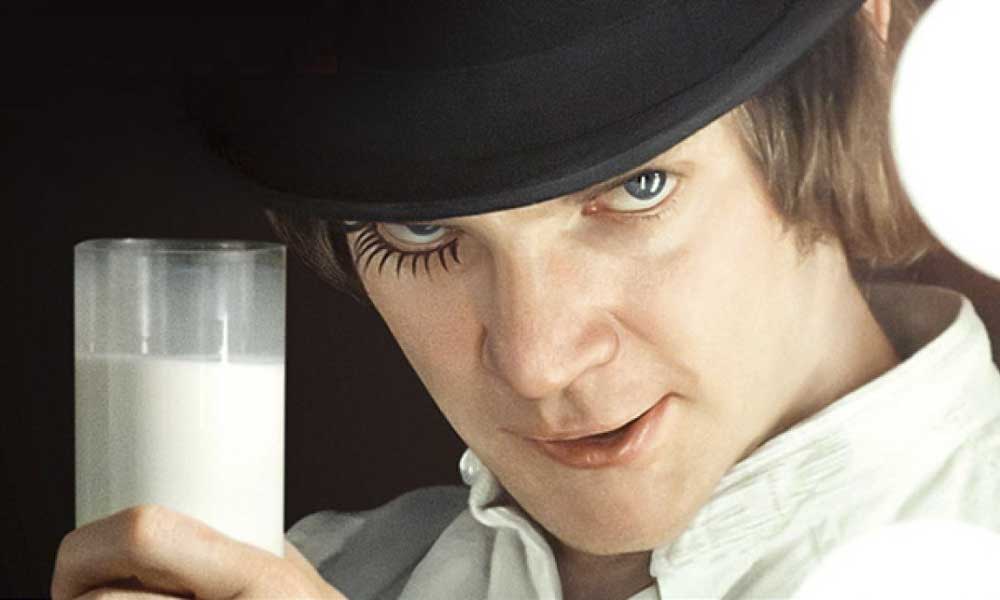 Tim Burton's original Batman film stands out as one of the highlights of this branch of cinema.

Burton understood the inherent campness and fun at the heart of the world of superheroes.

His set design takes advantage of some fantastic locations to create a world that could not evoke the comics more.

Moreover, as far as costume design goes, he endeavours to capture the same ridiculous swagger of the original works, to create the definitive Batman film.

Science fiction has always been a significant area for innovative design in film, and none is more groundbreaking than Alien.

The film redefined how we saw the future, trading in a world of exciting possibilities for gritty workaday labour and exploitation by the corporation.

The sleek, airline-style features of previous science fiction films were traded in for grim, functional surroundings that were completely free of any frills or comfort.

Alien marked a sea change in science fiction cinema, starting to reflect the harsh realities of the Seventies and Eighties in contrast to the ambition and optimism of the Fifties and Sixties.

The feel would continue to be replicated in many later films and is still generally the go-to for any directors and designers looking for a realistic, gritty atmosphere.

Danny Boyle has risen to become one of the best-respected directors working in the UK.

He was responsible for the opening ceremony at the 2012 Olympics, but his career got started with the release of Trainspotting.

Taken from the Irvine Welsh novel of the same name, the film was a hit and kicked off the careers for many people.

Its influence was felt across the board.

The soundtrack defined the Nineties for many people, and the design was striking enough to make Boyle a hot property.

The film is set and filmed in Leith, Edinburgh, but the set design makes it all seem far more surreal and apocalyptic.

Some of the more surreal scenes have become famous for the innovative use of sets, and outlandish concepts.

Even the exterior shots make the most of their surroundings and stand out.

It is easy to see why the film was such a success, and why so many people remember it as the defining film of the Nineties. 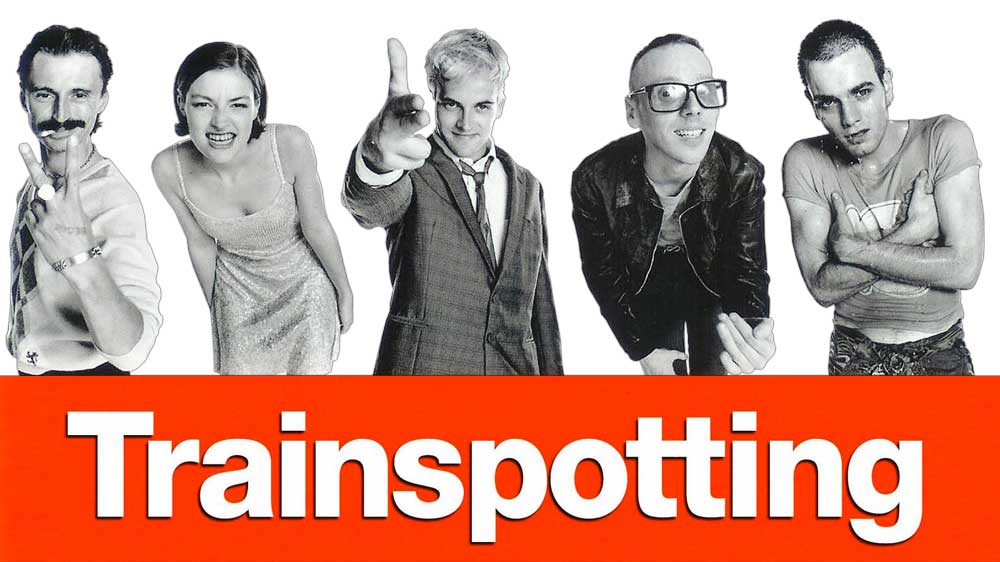 Peter Greenaway is well into the avant-garde end of UK cinema world.

His work is instantly recognisable, atmospheric and surreal.

One of his most famous films is The Cook, the Thief, His Wife and Her Lover.

As with all his work, the film follows a straightforward story of love, betrayal and revenge.

However, with astonishing performances from Helen Mirren and Michael Gambon, an exceptional supporting cast and elegant, beautiful design, this film is one of a kind.

The majority of the film takes place in a restaurant decked out in vibrant red, beautiful paintings and excess in just about every feature.

Strangely, Greenaway uses the bathrooms to provide a stark, bright contrast to the rest of the restaurant, even going so far as offering his characters with different costumes when they enter the room.

Many scenes closely resemble oil paintings of the great masters, no mistake from a director with such a unique vision.

This film shows what can be achieved with innovative design, and the willingness to stage a marked departure from the normal.

Rotoscope technology has been around for some time, but few filmmakers still make heavy use of it.

Richard Linklater is the exception, and perhaps his most exciting use of rotoscope and design, in general, is Waking Life.

This strange, philosophical film does not have much in the way of a story and is instead a strange journey through a dream-like world filled with interesting characters.

Linklater's use of rotoscope makes it seem like the film could not exist in any other format.

He uses the freedom that this technique allows presenting the viewer with a world that is at once familiar, and psychedelically unreal.

As with much of the best design, the film puts us in a world that we recognise, but that is consistently subverted.

He would go on to use rotoscope in his adaptation of Philip K. Dick's A Scanner Darkly, a film more firmly rooted in our world, albeit one populated by hard drug users.

The film had a similarly philosophical look to Waking Life and earned many deserved plaudits for its innovative and surreal style.

These are just a few of the films that have made significant leaps forward regarding design, and which can provide you with a tremendous amount of inspiration.

Some of the above stood out for their ability to leap forward concerning design, changing what we view as the familiar motif of a genre.

Other films stand out for their ability to interweave familiar style details with the unfamiliar, to present us with a world that is at once recognisable, and disturbingly off.

Whether you are looking for inspiration in your work as a graphic designer, or want to remind yourself of what well-placed creativity is capable of, you stand to gain a lot when you check out any of the above.