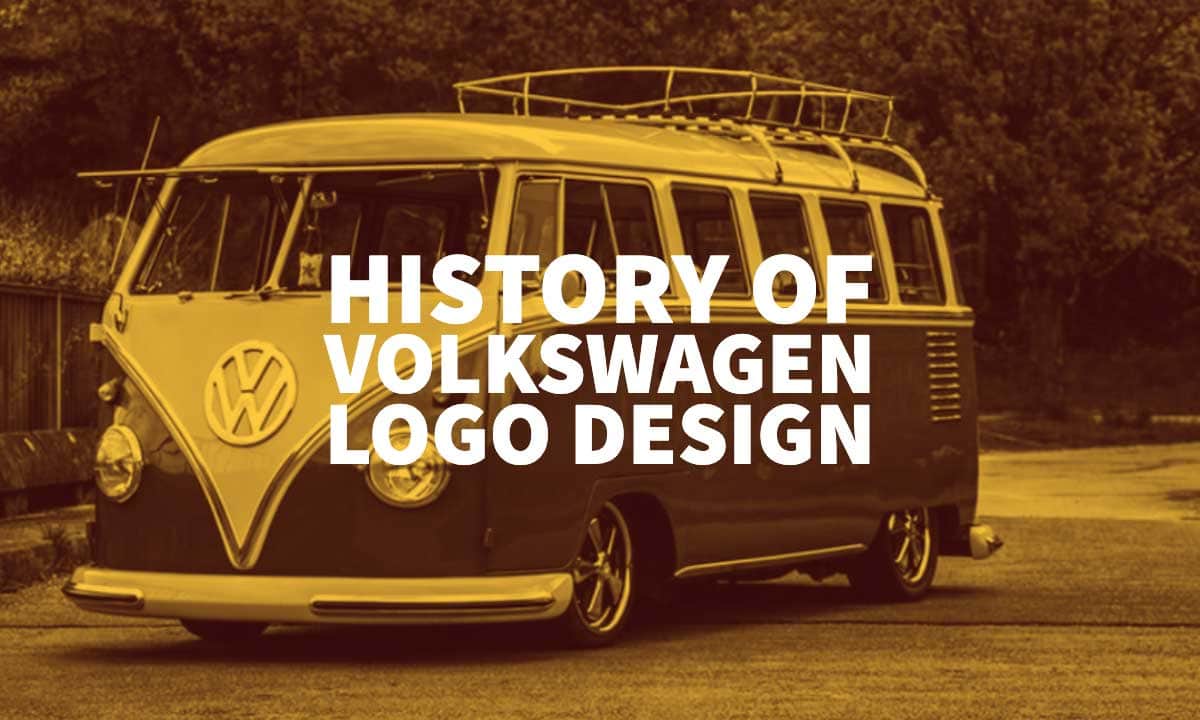 If there is one thing a company must strive to achieve, then it is a strong brand.

Sadly, in a bid to generate more sales, companies tend to forget that a brand is way more than just a logo design, an advertising campaign or a tagline.

“A brand encompasses all the vital elements that make a company or organisation recognised by the public“, says Suzzana Angela, a freelance copywriter who offers Australian assignment help to students in Australia.

A brand is about what the company is and how it does its business.

Due to the increase in competition and copy-pasting in business these days, the brand is more critical since it makes the company stand out from the crowd.

As time changes, the audience changes as well.

As a result of the inevitable changes, various brands have progressed over time. Moreover, an example of such companies is Volkswagen.

The company has left a mark on all its traces.

The company was given its name to mean “People’s Car” in German and the motto “Das Auto” is a word that means “The Car” in English.

This article takes you through the evolution of the Volkswagen logo design history, from inception to present.

So grab a cup of coffee, sit down, and relax as we take you through the historical evolution of the Volkswagen logo design. However, first…

The History of the Volkswagen Company

Volkswagen is a household name in the automobile manufacturing industry that was born on the 28th of May 1937 in Germany, but by then it was called ‘Gesellschaft Zur Vorbereitung des Deutschen Volkswagens mbH’.

Although by 1933 the company is believed to have been started.

In an auto shop in Berlin, Adolf Hitler came up with the idea to make a car that most people could afford in support of the move to build a superhighway known as Autobahn.

The superhighway and the manufacturing of an affordable car for the people were ideas meant to encourage leisure amongst Germans.

After Hitler became the Germany leader, he welcomed Ferdinand Porsche, who was working in Austria as an automobile engineer to make a budget-friendly car for Germans (the Volkswagen).

Because Porsche was an Australian citizen, Hitler requested him to change his nationality, and that is when Porsche changed his citizenship from Czechoslovak to the National Socialist German Worker’s Party.

The odd round shape of the Volkswagen was as a result of a sketch developed by Bela Barenyi in 1934 who was working for a French car magazine.

In 1938, the company became changed its name to ‘Volkswagenwerk GmbH’ with a logo that has the Nazi flag which was inspired by the shape of a swastika symbol.

The symbol was also meant to show an old Nordic symbol known as Ginfaxi, which was binding in the old symbol that is said to have granted victory every time they went for war.

The early advertisements were aligned with the mission of Kraft Durch Freude which means strength through joy and had images of peaceful people using the car in their holiday.

Nevertheless, nearing WWII, the VW logo was altered a little bit because it looked like a picture of a pedestal fan.

After the Second World War (WWII)

During WWII, there were severe distractions, and many factories, including the one that was manufacturing Volkswagen, were destroyed.

After the war came to an end, the British soldiers took over the leadership of the destroyed factory and Major Ivan Hirst became the new leader of the factory.

This was the period when re-establishment of the factory started, and the machines were repaired to revive the factory.

Many machine parts that had been buried under the soil during the war were unearthed in 1945.

This was a historic achievement, and the parts were used to make more than 2000 vehicles.

In the following year, Britain increased the manufacturing of vehicles; the number reached 10,000 vehicles; the company name was also changed to the Volkswagen we know today.

The place was also named Wolfsberg.

The car was also renamed Beetle.

The company logo had a design around the circle of the logo, which was removed as well.

After the war came to an end, the British army handed over the leadership and management of the company to another auto manufacturer, but popular car manufactures comprising of Ford and Fiat did not accept to take the reign for free.

That is when the British army decided to hand over the control of the company to the German government in 1949.

New Zealand and Vigor together with the then U.S. Marshall Plan worked together to make Volkswagen a successful company.

That is when the car got new shiny paint and a comfortable interior.

By then, you could by a pastel green, Bordeaux red or medium brown Volkswagen car.

The general director of Volkswagen, Mr Rieger, said that because the company had passed through historic wartime, the new paint job was to symbolise peacetime.

The factory was also improved, and new models were introduced.

This increased the number of cars produced, and the company started exporting cars to other European countries.

The production levels were also improved, and the company started to recruit new workers.

Volkswagen became a successful business and helped to restore Germany’s economy that was on its knees by then.

Germans also felt confident in their swankier vehicles and new jobs were created that improved the living standards.

In a bid to expand its factories, Volkswagen started another plant in Mexico in the 1960s.

It is then that the Volkswagen, the Beetle, and the T1 bus were used as symbols of peace and love.

Evolution of the Volkswagen Logo History

Volkswagen is one of the most distinguishable logos out there.

The Volkswagen logo has a history dating back to 1938.

The VW symbol you see today is just initials of the company.

Volks is a German word that means people and Wagen means car.

During the modification of the logo in 2000, colour and three-dimensional elements were added to make it unique, although the origin of the Volkswagen logo design is still a mysterious one.

Some people claim that the logo design was created by Franz Xaver Reimspeiss, who was then working with Porsche and others claim that is the works of Martin Freyer.

However, with all the controversies, the logo is still recognisable and believed to be one of the most outstanding logos in the automobile industry.

The Shape of the Volkswagen Logo

The Volkswagen logo design is beautiful and simple and comprises of two letters a V placed above a W.

The two letters interact seamlessly with each other.

Outside the two letters is a circle that’s not too bold and this is meant to keep the logo legible, clear, and compelling.

Also placed under the logo is the company slogan “Das Auto.

The Colour of the Volkswagen Logo Design

The logo consists of a blend of two colours, blue and white.

The blue colour is a symbol of class, superiority, and trustworthiness and the white shows the car is pleasant, decent, and pure.

A Summary of the History of Volkswagen Logo Designs

1945 to present – The logo had two letters a V over a W that interact superbly with each other. The logo was also modified after WWII.

Between 1967 to 1978– The square was done away with and the colour becomes blue.

Between 1989 to 1945 – The logo used during WWII is restored and changed to coloured. The V is pushed near the W, and the outer line becomes thinner.

1995 to present – The logo had a darker shade of blue unlike it was before. The logo underwent some slight modifications at that period where the outer ring was introduced and was made thicker.

2000 to present – A semi-3 dimensional was added to the logo as a change towards the new millennium.

2010 to present – In this year, the logo design became 3D entirely.

Volkswagen has come a long way.

It was a victim of World War II.

Although it almost went down, it was later revived by the British army.

Its VW logo has also gone through changes since 1938 to present.

Although the present logo is slightly similar to the original one, it has seen some slight modifications over time.

A huge change that can be seen on the Volkswagen is the colour.

Initially, it was black and white, but the present one is blue and grey.

This has made the present logo look striking and remarkably impactful.

That is the history of the Volkswagen logo in brief.

Author Bio: Isabell Gaylord is a leading editor famous for custom essay writing. In addition to that, Isabell is good at journalism sphere, and many people find her articles helpful. She contributes to publishing a lot and her essays are referred to self-improvement, writing, blogging, inspiration.