8 Innovative Types of Visual Content to Boost Your Blog Engagement 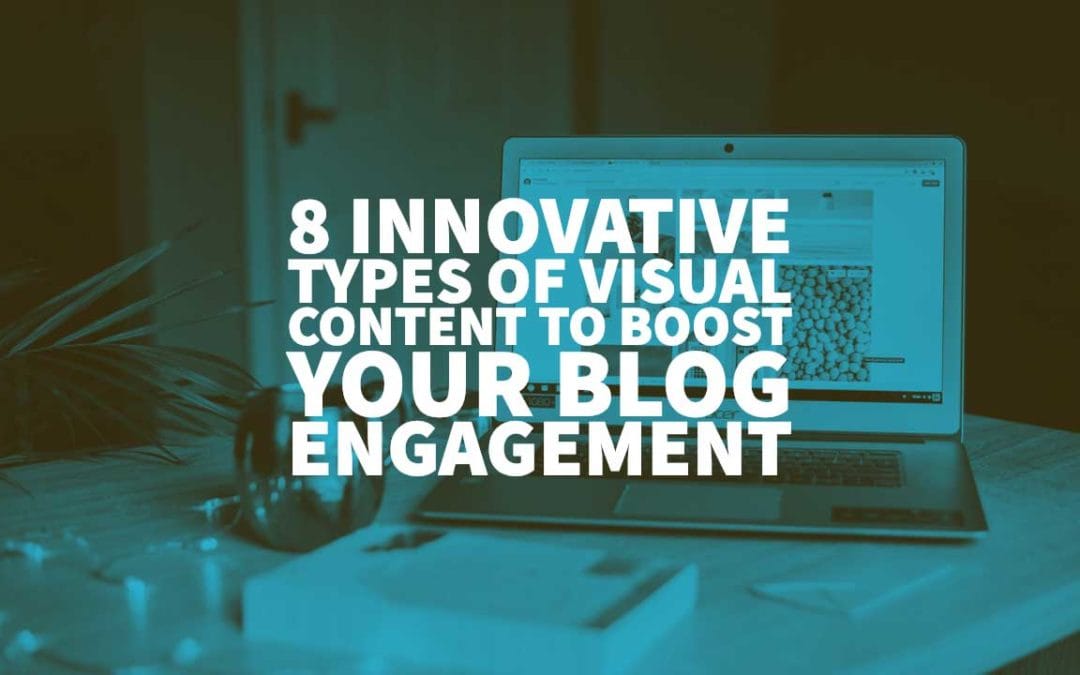 8 Innovative Types of Visual Content to Boost Your Blog Engagement

In the world of running (and maintaining) a successful blog, few things matter more than engagement.

SEO and similar techniques are how you get someone to visit your blog for the first time.

The quality of the content – and the engaging experience you're able to offer – are how you keep them coming back for more.

However, maintaining that necessary degree of innovation can be difficult when the Internet is continually evolving all around us.

Every day, the rules are changing.

First, it was recommended that you use visual content to increase engagement and now, even that isn't enough.

Visual material itself has changed exponentially, and it's up to you to keep up or get left behind.

However, thankfully, hope is not lost.

There are eight innovative types of visual content that can not only boost your blog engagement levels, but that can also have a dramatic (and positive) long-term impact on your ability to meaningfully connect with people.

Part of your job as a blogger is to transport people into a space that they may otherwise be unfamiliar with.

It's your job to expose them to perspectives and points of view that are different from their own in a way that feels like they've always been a part of them.

Previously, you had (mainly) your words and a few photographs to do this with.

Now, thanks to 360-degree videos that you can shoot on your average smartphone, the game has changed forever.

360-degree videos are great for creating interactive, exploratory visual experiences that people can't help but be compelled by.

If you were blogging about your workflow, for example, you might create a 360-degree video showing off your office or other spaces that you spend so much time in every day.

For an extreme example of this, check out the 360-degree “Mega Coaster” video published by the Discovery Channel.

One study revealed that when compared to standard videos and other visual content, 360-degree videos easily outperformed their competitors regarding video completions, clicks and engagement rate.

Bitmojis are a great, innovative form of video content for your blog because it essentially acts as your cartoon avatar.

More so than even something like a byline, they give your audience something to latch onto – something that looks naturally fun, personal and inviting as well.

It's a great way to put a little bit of your own personality on display, rising above “stock” visuals and into the realm of the parlance of our times.

This is an example of a Bitmoji, and as you can see, they're versatile and can be used in a variety of situations.

Nearly 60% of all snaps sent on Snapchat every day are enhanced with a Bitmoji of some kind, so this is another way you can use a language that your users are already speaking.

How-to videos are exactly what they sound like: videos where you show a user how to do something in a detailed, easy-to-replicate way.

If you were running a blog dedicated to the products and services of your company, for example, you might use a series of how-to videos to show people how to get the most bang for their buck when they purchase by teaching them how to use your product correctly.

Not only do these types of videos increase engagement, but they also increase conversions.

64% of people say they've purchased after watching some branded video of this type.

Plus, you can use an OTT service to launch your own branded video website to host this content.

Vertical videos – that is, videos that are shot in “portrait” mode instead of “landscape” orientation – should become an essential part of your blog for one key reason: they're incredibly effective when it comes to increasing your ability to speak to people on social media.

Most of your audience will be viewing content on mobile devices, and if they're reading a blog and then click on a video, it's irritating to have to rotate your phone.

Because of this, it's not a surprise that vertical videos attract almost four times higher levels of engagement than traditional videos or “square” videos on platforms like IGTV, and Facebook.

They've also been known to increase the reach of your audience by as much as 13.8%.

Infographics have always been popular, but like video, we've reached a point where the format itself is not enough to get the job done regarding increasing engagement.

You need to think about the next evolution that the Infographic will take as a communication medium.

Believe it or not, it's about to become more visual than ever, and mixed-media Infographics are how that's going to happen.

Often sometimes called Gifographics, here's an example of a particularly effective one from Quicksprout.

By taking the framework of an Infographic and combining it with GIFs or even videos, you suddenly create a more immersive experience that gets people excited about the format again. 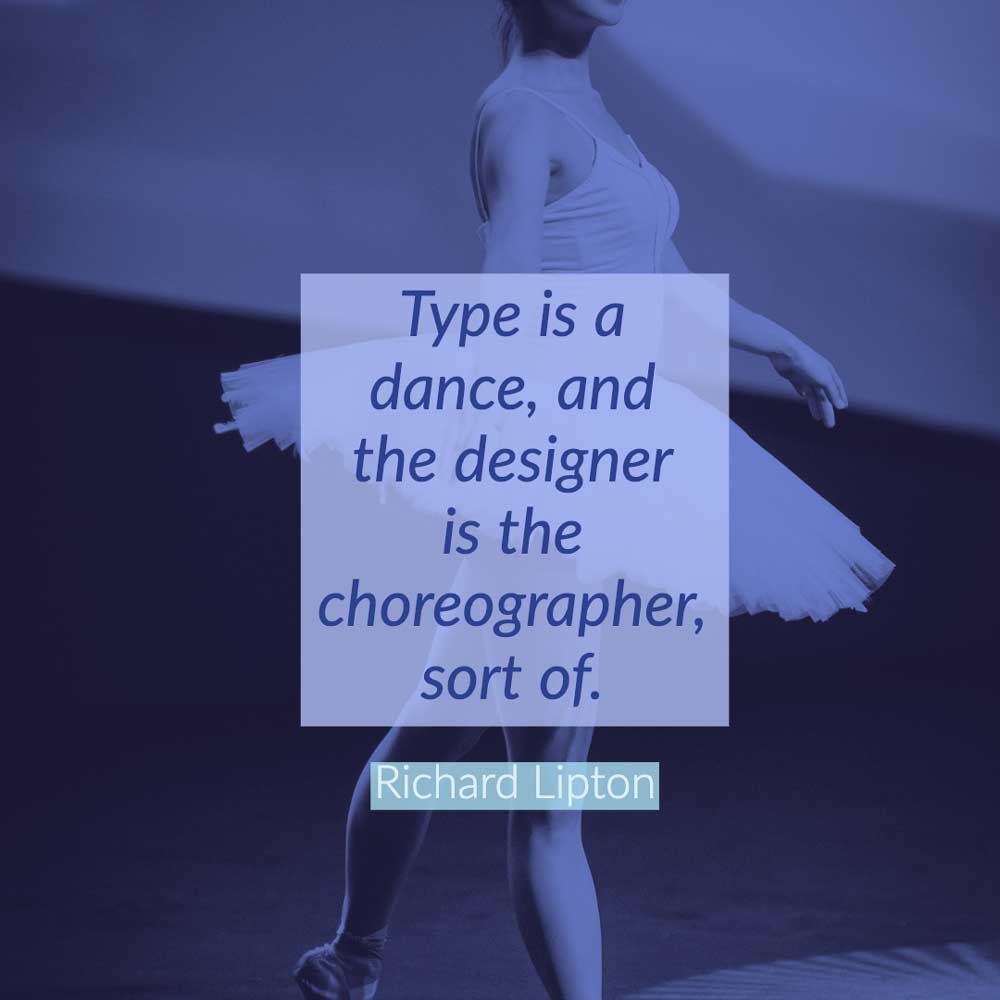 Example of an Image Slider 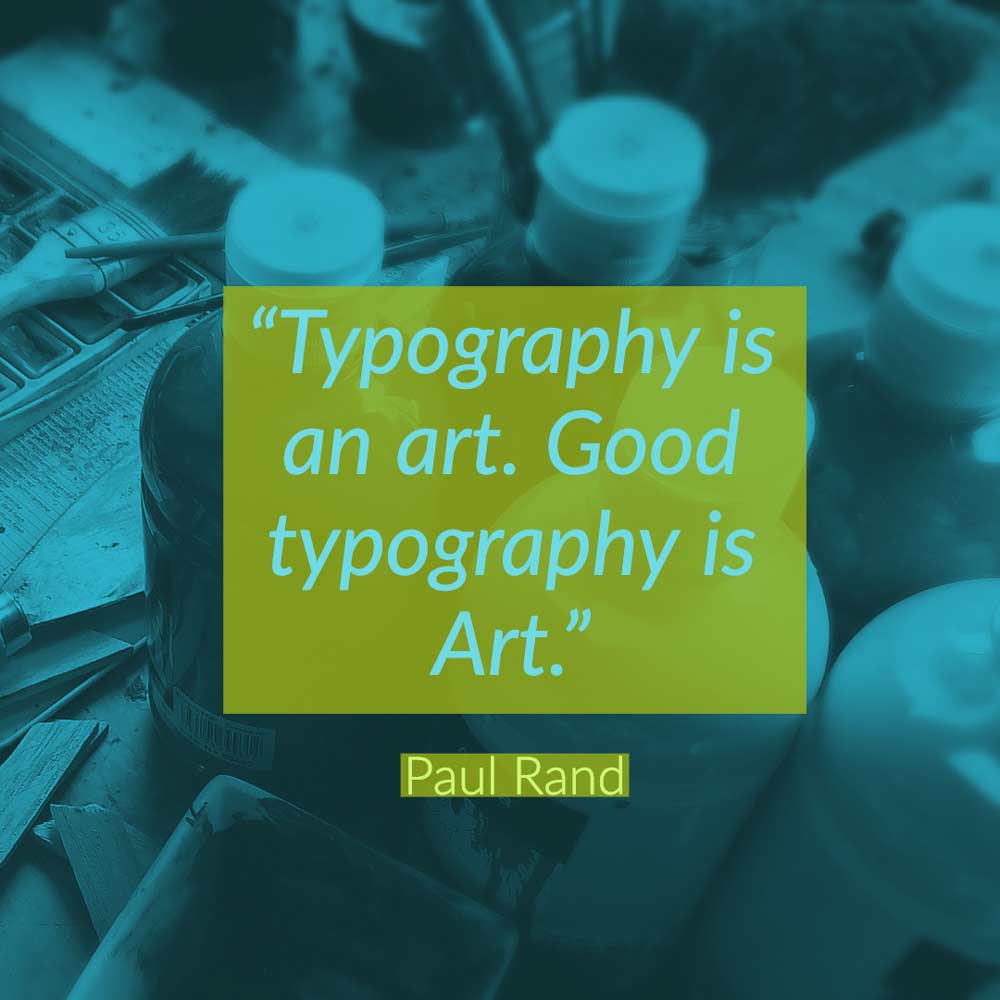 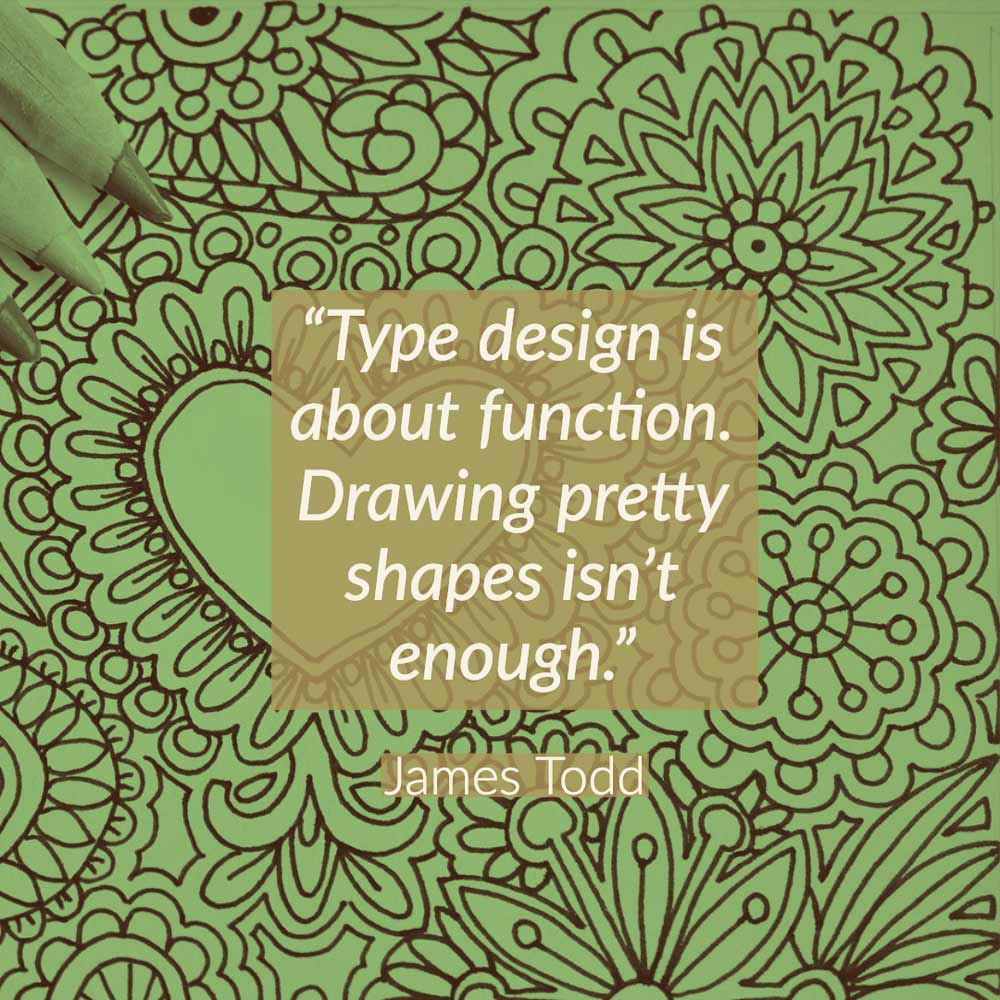 Image sliders are a perfect type of video content to use for your blog, mainly if you want to show off the “before” and “after” states of something in a fun and interactive way.

By moving the slide one way or the other, users can switch between two related pictures and see how similar (or different) they really are.

It's a creative, fun way to get a particular point across and it's also an effective way to show how something has changed over time.

This is a technique that The New York Times, for just one example, has been using effectively for years.

You're already well aware of how popular GIFs are – it's almost strange to log into social networking sites and NOT be bombarded by them at this point.

Cinemagraphs are like animated GIFs in many ways, but with one key difference: only certain parts of the image move.

The television series “Bates Motel”, for example, used a Cinemagraph as a part of its marketing campaign one year by featuring an image of the main characters and a rocking chair.

Only the rocking chair moved, creating a stark feeling that effectively helped to convey the tone and the eeriness of the show.

Within the context of your blog, Cinemagraphs can be a perfect way to draw attention to a particular part of an image; it can be a way to differentiate yourself from competitors who only use traditional GIFs and much, much more.

Like that format, augmented reality is all about immersing someone in a topic.

Only instead of transporting them into your environment, you carry yourself into theirs.

The New York Times, once again, has been using augmented reality for quite a while and it's a particularly effective technique to target mobile users in particular.

One of their AR videos transports model Ashley Graham into whatever environment you happen to currently be in, for example.

This, too, is an effective way to increase engagement for your blog because it takes a passive experience and turns it into an active one.

Likewise, it's a technique you can use with virtually any topic.

It's also a technique that is picking up steam in a big, big way.

One study revealed that 73% of people in the United States already say that they're knowledgeable about AR markets and capabilities.

60% to 70% of those people say that they see obvious benefits in this type of content.

There will be a predicted 30.79% increase in global use between 2017 and 2021, which means that this is a bandwagon you're going to want to jump on sooner rather than later.

The people have made their voice loud and clear: they want this type of content, and they want as much of it as possible.

Now, it's up to you to give it to them – significantly increasing engagement for your blog along the way.

These are just a few of the innovative types of visual content that you can use to boost engagement on your blog.

However, again, the critical thing to remember is that the formats themselves matter less than how you use them.

Anybody can put up a blog post with a 360-degree video.

Only you can create the right video on the topic that your unique audience cares deeply about.

You still need to start with your readers and work your way back to the content, which is the same basic technique you've been employing throughout your career.

Anything can devolve into a gimmick – but with the right insight, creativity and innovation, you can help make sure that doesn't happen to you.