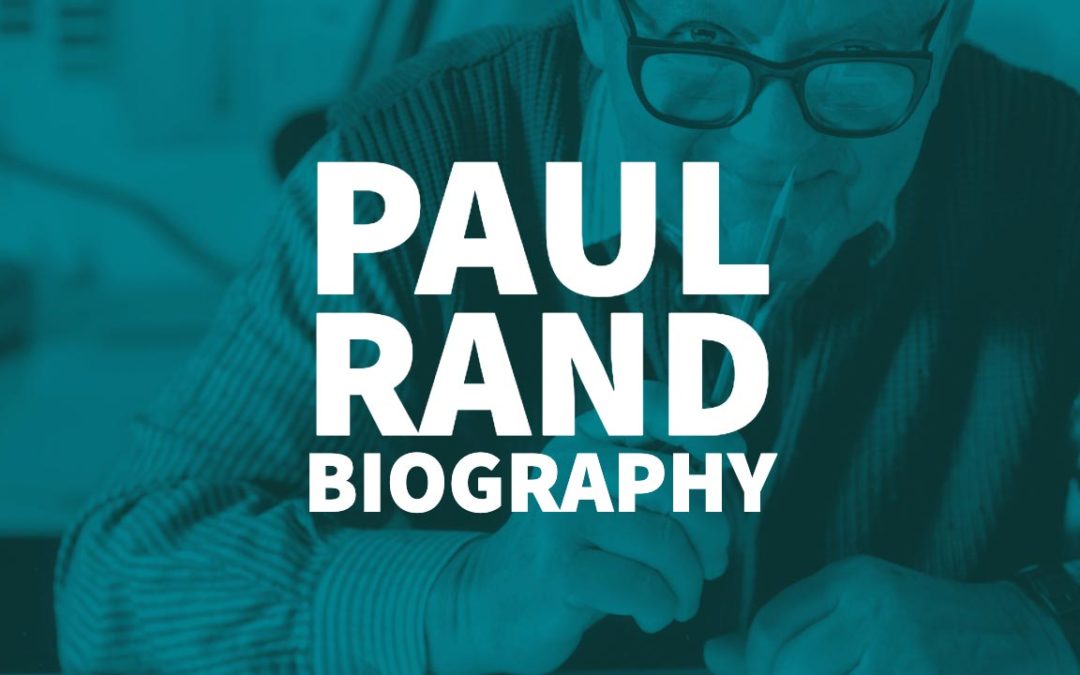 Paul Rand was an American graphic designer and art director, who is very much famous for his work which includes the logos for top companies like UPS, IBM, Morningstar, Inc, Enron, Westinghouse, NeXT and ABC.

He is one of the first American commercial artists to practice and embrace the graphic design in the form of the Swiss-style.

From there, he became very popular, and he was then involved in many innovative projects.

Below, you can check out the essential details and information about Paul Rand.

Paul Rand was born in Brooklyn on August 15, 1914. His birth name was Peretz Rosenbaum.

From childhood times itself, he will be very active and very interested in designing and painting works.

This type of activity has reflected him to do painting on his school and the grocery store of his father effectively.

Even though he is well talented in this type of activity, his father made him understand the importance of school. So, his father enrolled him in Manhattan’s Harren High School.

He also went to many art schools in sequence like The New School for Design, Yale University in Connecticut and the Art Students League.

He went through the European magazines, which will describe the work of László Moholy-Nagy and Cassandre regularly in a top-notch manner.

He worked hard and learned everything in his studying age itself.

Along with the studies, Paul Rand also started to work.

He started his career initially for the organisation as the part-time stock image creator.

As soon as his part-time job and class assignments provided to combine a unique portfolio, he did it by delivering his best.

Sachplakat has most effectively influenced his work.

Sachplakat is in the form of Gustav Jensen’s works and a German advertising style.

As his work became popular, he decided to change his name.

After thinking for a while and then he changed his name to Paul Rand.

After his name change, he also became the brand name for graphic design.

Within a few years, when he is in his twenties, his graphic works have been internationally recognised. Moreover, he got many rewards for that.

In due respect to the artistic freedom, one of his most famous graphic designs has been featured on the direction magazine cover, which he created for free.

Involvement with the corporate world

The popularity of Paul Rand has increased with his extraordinary posters and logo designs for corporate clients.

In the mid-1930s, Paul Rand was requested by Apparel Arts magazine (recently named as GQ magazine) to design a page layout for the anniversary.

Within some years, in a popular magazine Esquire-Coronet, he was offered with the job as the art director.

At first, he was not interested in that offer, but after thinking for a while, he accepted.

There he went and started to manage the fashion pages of that magazine.

During the year of the 1950s and 1960s, he was considered as the popular brand name for logo design in the corporate industries.

The companies mentioned above trusted him, and they leave their legacy to him, and he will carry over that.

In the year of 1956, IBM Company has defined his corporate identity truly in an extraordinary manner. His popularity got increased after that.

With the most popular stripes pattern, Paul Rand revised the logo design of IBM in the year of 1960 and again continued in 1970.

Once again, Paul Rand proves that he is a genius by making his collaboration with Steve Jobs, the technology giant on the project of NeXT Computer’s corporate identity.

In this project, the logo will consist of the straightforward two-dimensional black box that presents the name of the company to be made visible with the visual harmony in an extraordinary manner.

It is a proud moment for him and his works. Being recognised as a great graphic designer from the mouth of a legend is a great achievement.

Paul Rand made it, and it proves why he is the best.

End of the days

During the collaboration with the top corporate projects, he worked sincerely and showed a proper revolution in the graphic design world.

He is the first one to explain briefly about the process of graphic designing and implemented it successfully.

Everything he did was innovative, and it attracted all kinds of business owners effectively.

Apart from the art director, he also trained at Yale University, as the Graphic Design Professor.

Along with that, he also wrote many books and essential works on the graphic design like form and chaos, design and the play instinct, Thoughts on Design and much more.

During his final years, he recorded his autobiography, which was focused on his life in design.

In 1996, Paul Rand passed away due to cancer at the age of 82. And he was buried at the Beth El Cemetery.

“Everything is design. Everything!”

“Simplicity is not the goal. It is the by-product of a good idea and modest expectations.”

“In essence, it is not what it looks like, but what it does that defines a symbol.”

“Visual communications of any kind, whether persuasive or informative, from billboards to birth announcements, should be seen as the embodiment of form and function: the integration of the beautiful and the useful.”

“Design is the silent ambassador of your brand.”

“Providing, meaning to a mass of unrelated needs, ideas, words and pictures – it is the designer’s job to select and fit this material together and make it interesting.”

Paul Rand was one of the world’s leading graphic designers. Here he describes his work with the same precision, economy and passion that he displays in his graphic designs, seeking to help us to understand the nature of his relationships with his clients, his audience and his art.

One of the seminal texts of graphic design, Paul Rand’s Thoughts on Design is now back in print for the first time since the 1970s. Writing at the height of his career, Rand articulated in his slender volume the pioneering vision that all design should seamlessly integrate form and function. This facsimile edition preserves Rand’s original 1947 essay with the adjustments he made to its text and imagery for a revised printing in 1970 and adds only an informative and inspiring new foreword by design luminary Michael Bierut. As relevant today as it was when first published, this classic treatise is an indispensable addition to the library of every designer.

“To have the preeminent graphic designer in America-the leading proponent of the Modern-intelligently and forcefully speak out makes this a document for today and the ages. Rand’s book is a classic.” -Stephen Heller (1993) Paul Rand (1914-1996) was a pioneer in the field of advertising design and typography, and his work still exerts a profound influence on the design profession. First published to critical acclaim in 1993, and long unavailable, Design, Form, and Chaos is now back in print. Exploring graphic design challenges such as the values behind aesthetics, the role of intuition, selecting a typeface, and the place of market research, the book elegantly demonstrates how utility and beauty can be effectively combined. Illustrated with examples of Rand’s own remarkable graphic design, as well as with the work of artists he admired, the book features seven portfolios that he used to present logos to clients such as Next, IDEO, and IBM. One of the essential books in the history of 20th-century American design, Design, Form, and Chaos is a must-have for any student or professional.

Paul Rand (1914-1996) was a pioneering figure in American graphic design whose career spanned almost seven decades. Always enquiring and investigating, he explored the formal vocabulary of European avant-garde art movements and synthesised them to produce a distinctive graphic language.

As one of the most influential and inspirational graphic designers of the twentieth century, Paul Rand defined modern American graphic design. His iconic logo designs for IBM, UPS, and the ABC television network distilled the essences of modernity for his corporate patrons. His body of work includes advertising, poster, magazine, and book designs characterised by simplicity and a wit uniquely his own. His ability to discuss the design with insight and humour made him one of the most revered design educators of our time. This latest volume of the popular Conversations with Students series presents Rand’s last interview, recorded at Arizona State University one year before his death in 1996. Beginners and seasoned design professionals alike will be informed by Rand’s words and thoughts on varied topics ranging from design philosophy to design education. 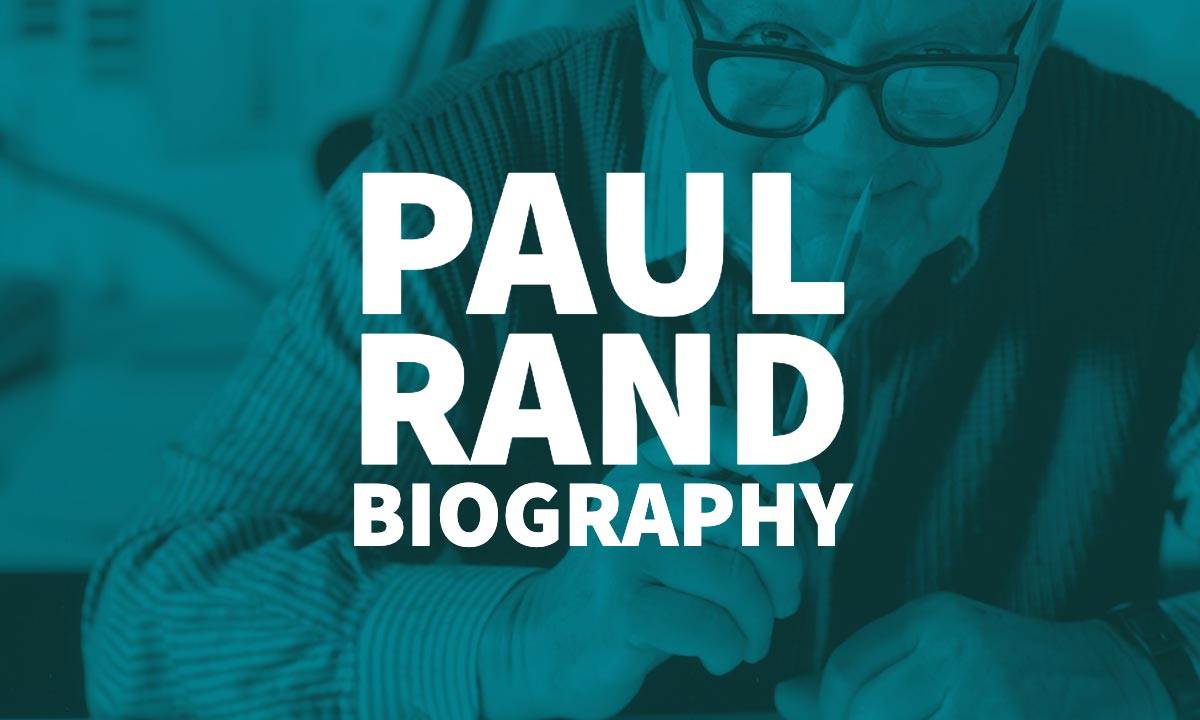 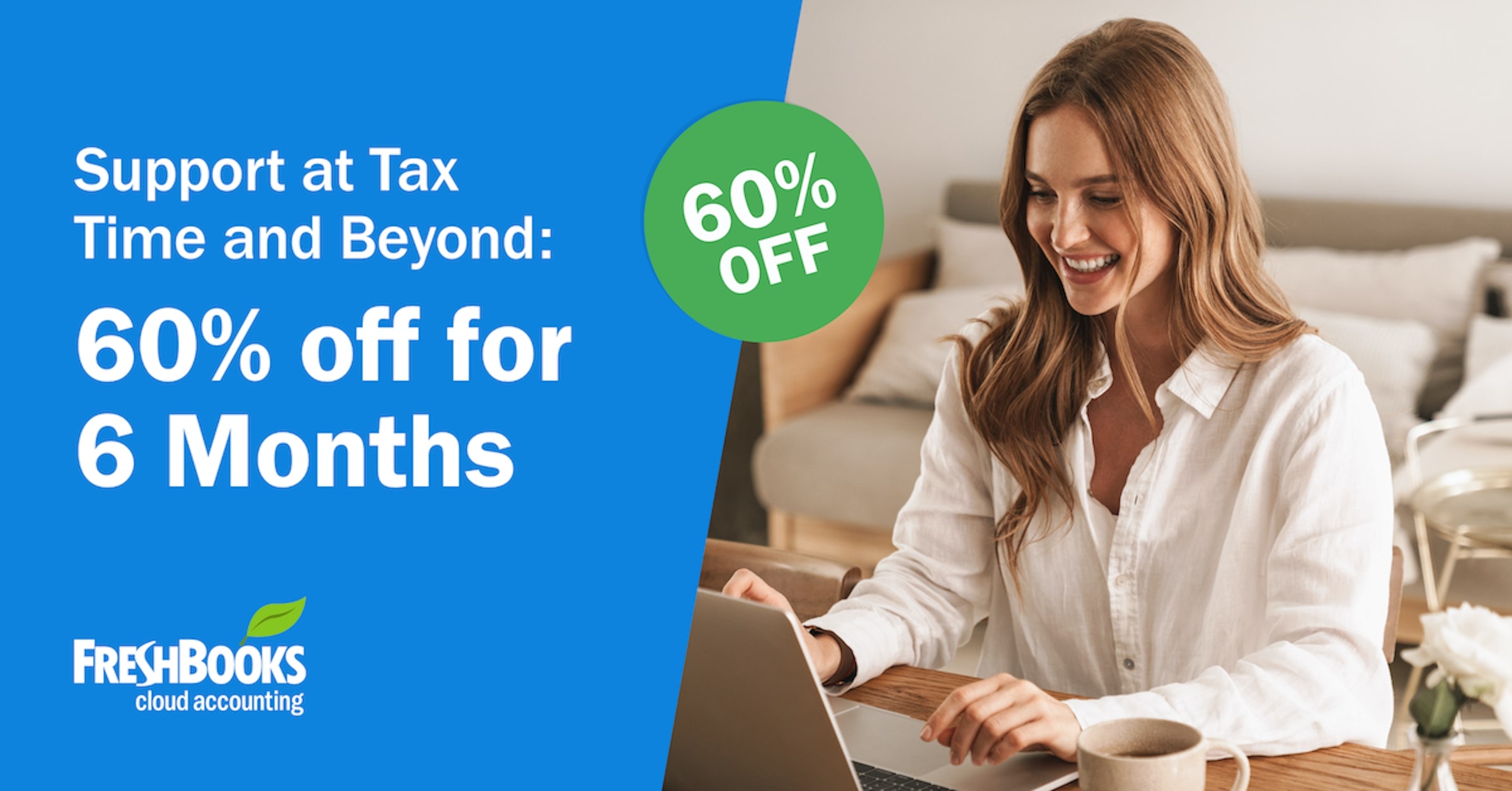 Building a StoryBrand: Clarify Your Message So Customers Will Listen
$10.01
Buy on Amazon
SaleBestseller No. 2

Designing Brand Identity: An Essential Guide for the Whole Branding Team
$28.09
Buy on Amazon
Bestseller No. 3