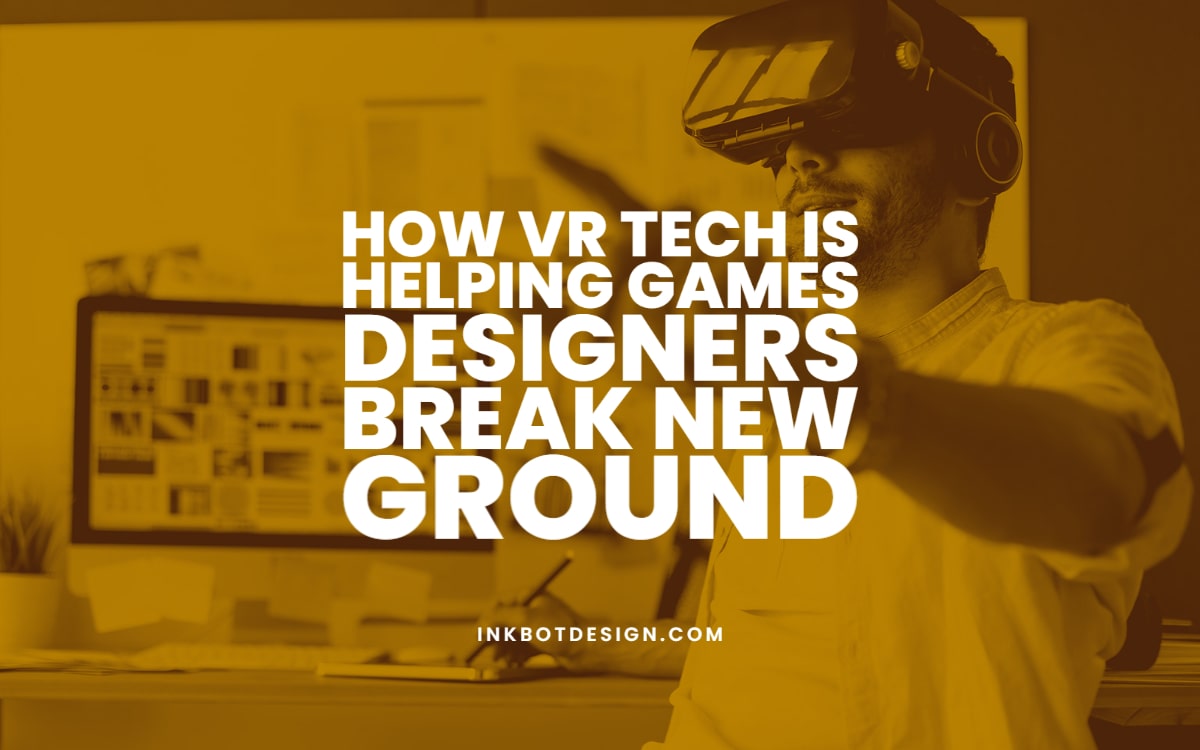 There was a time when VR technology in online games was ridiculed, with headsets weighing as much as a brick and cables tying players in knots. So much has changed since the technology’s unfortunate first outings into the public domain.

Now games designers are harnessing it to create some of the most innovative and exciting games and virtual experiences that exist today, from diving in oceans to making incredible content in a VR world.

Here are some ways game designers use new forms of VR tech to create mind-bending games with a serious wow factor.

What will I learn? show
VR Being Used to Spruce Up Old Classics Online
Famous PC and Console Franchises Put Their Trust in VR
New Games That Only Make Sense in VR

VR Being Used to Spruce Up Old Classics Online

When most people think of VR in a game, they tend not to consider old classics like chess or poker automatically, but now the technology is being used to give card games and board games a new lease of life.

VR trailblazers Oculus have had a virtual reality chess game out there on the market for a while now in the shape of Chess Ultra, which allows players to move pieces in the confines of a comfy hunting lodge or even among the fires of hell against Death himself! Sound whacky?

That is the power that VR has to take an old classic and give it a real boost. The game also has inbuilt tutorials so, rather than struggling in silence; new players can pick up the game quicker than ever before.

Another classic game that has been given the VR treatment is poker. Players at the virtual felt are also treated to outlandish playing locations such as a Monte Carlo Yacht, a Showdown Saloon or even a Galaxy Space Station.

You may also like:   Why You Should Use Material Design for Your Next Project

With game designers innovating all the time, there are now even a set of unique props and costume accessories that you can use in-game, as part of a futuristic tech world made especially for poker players who happen to be lovers of Blade Runner and Cyberpunk.

Famous PC and Console Franchises Put Their Trust in VR

If cards and board games are not enough to get your blood flowing, even if they are based in an otherworldly realm, then there are plenty of next-generation VR games that bring all the action and exhilaration of some of the best titles for console and PC, such as the PC classic Half-Life making a VR appearance in 2020 with Half-Life: Alyx.

The reviews for the game have been as spectacular as those the original title garnered back in 1998, mainly because the VR tech involved has allowed players to interact with their environments more than was ever possible.

In these next-gen VR games, a player’s body and head movement matter as much as where they move their hand controllers, making ducking, jumping and throwing things possible. Some of the gameplay videos out there give players a great look at just how impressive this game is.

Other games close to Half-Life: Alyx’s VR innovation and scope are No Man’s Sky and Skyrim VR.

New Games That Only Make Sense in VR

While gamers are always drawn to titles they are well acquainted with; there are some new games that only really make sense when played with VR.

These include Star Wars: Squadrons, which has you feeling like you are in the midst of a galactic firefight, and Superhot VR, which makes full use of the expanded play area VR tech allows for, as you fend off attacks coming from all angles.

Ultimately, many of these VR games show that gaming of the future will be far from a stationary and lackadaisical pastime, with VR game developers expecting players to be nimble and mobile.

You may also like:   Is it too late to become a Graphic Designer at 50?

How to Get into Game Development