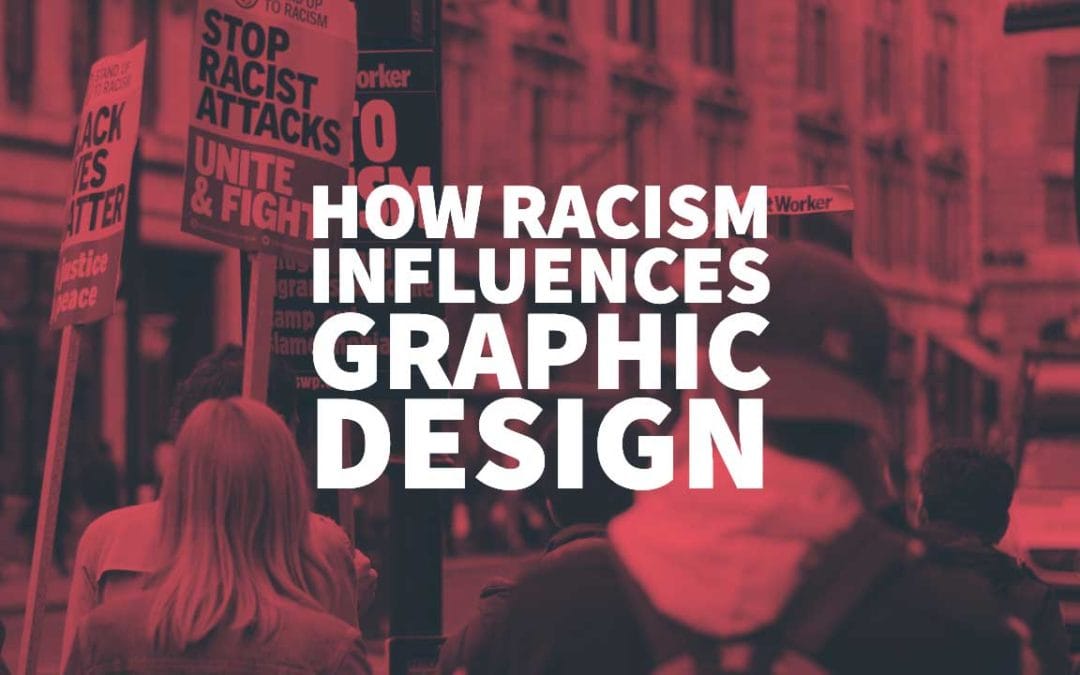 Racism has always been a problem in our society, and since the 1900s it has affected how we use Graphic Design to inform the public, or has influenced how we view pieces of work.

Let's look at how it was, and how it is now.

Racism has been present for a long time, even when people were not aware of it a lot and it seemed like a regular thing.

Graphic design was probably the most influenced base.

People of colour were used in an advertisement in themes of slavery and war, clearly not in a positive way.

You'd think that now people became aware of the issue and try to minimise it in graphic design.

However, even at this moment, in the 21st century when the new population is more diverse and open, big and small companies still take their time creating racism posters without any shame, and only take them down after getting a huge backlash.

Let's look at how the advertisement changed with time, and how racist themes evolved dangerously.

The 1920s were probably the most triggering time for racist advertising.

People of colour used in every poster, illustrating the “white power” of the time.

Not only women and men of African American origin but also little kids were shown as “dirty.”

On the image below, we can clearly see a poster for soap, where it's depicted how the product strips the skin colour off.

Such a problem as blackface was popularised around the US, too.

As much as some people don't see it as controversial, you should only try and dig into its history.

While students and some grown-ups attempt to do it for Halloween, the origin of it came from business and entertainment purposes for white people.

You may also like:   Effective Workflow Management for Graphic Designers

These were used in an advertisement for pancake mix and published in articles, which is commonly included in essays about racism, understandably.

It mostly perceived black people as exotic, exciting and funny, popularising stereotypes all over the world.

The racist aspect of WW2 definitely influenced a current vision on Japanese people.

On the official posters, everyone was presented as animalistic, wild or stupid.

Some of them showed Japanese as monkey-looking, giving them unreal features.

If we start talking about racism then and now, even with constant war for the rights of people of colour, big companies still neglect the theme, giving it a place in their advertisement.

If you plan to study themes about racism, these are the posters you should look out for.

This Dove clip made its way onto television, making it the most controversial topic of 2017.

Let's face the fact that racism is hard to battle with.

Even if Dove is a brand that approves of real, non-photoshopped content, this offensive advertisement made them receive controversial feedback and hate.

Continuing the theme of blackface, Ashton Kutcher had a brown face in the advertisement for Popchips, pulling on a “funny” Indian character.

Well, the parody didn't work out well, as the CEO failed an apology after getting criticism.

While this PS poster didn't get it's time to shine, fortunately, people had some time to take a picture.

Thus, it's still all over the internet as for now, still shaming the company for the offensive content.

In case you're using Edusson while writing an assignment about racism, you have to include this ad to show true offensiveness of our age.

You may also like:   How to Get A Job as A Graphic Designer 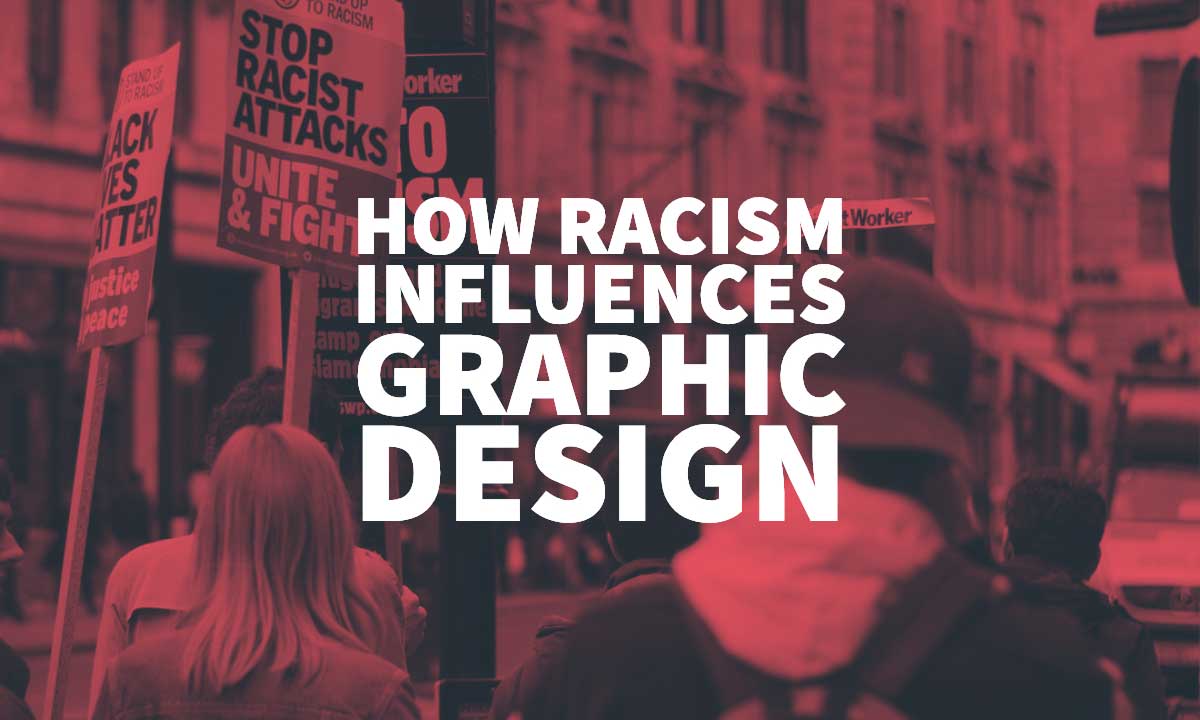