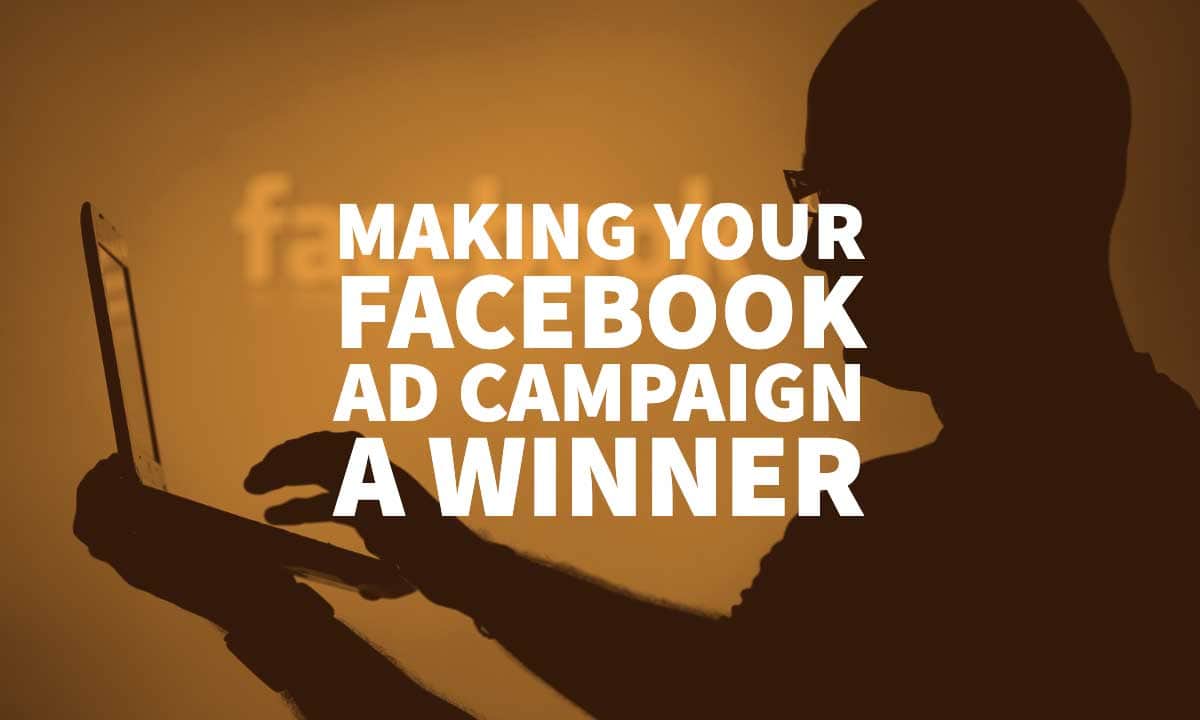 Facebook is a great social platform for creatives to promote their businesses.

Not only is it the top-ranking social media site worldwide, but also one that has a wide range of users.

With at least 62% of people globally using the site, there’s a better than average chance of meeting your target market there.

You get to interact with your users regularly and gain insights into what’s important to them.

It’s an excellent marketing tool – you have a range of analytics to draw from, and you can opt to follow your target clients as well.

The site was initially designed to facilitate the free flow of information.

In the early days, getting traffic organically was simple.

Now, though, Facebook makes it almost impossible to get all the traffic that you need naturally.

After all, the company also wants to make a profit.

Unfortunately, for those of us wanting all that significant traffic, it does mean having to pay a premium for it.

The simple fact is that if you want to use it as an effective promotional tool, you’re going to need to set up several ad campaigns.

In this post, we’ll go through how to do this effectively.

After all, it’s not the initial campaign.

You’ll get some decent results by running a single campaign, but nothing close to the results you’ll see with a coordinated campaign with several ads running simultaneously.

Facebook’s Ads Manager, like many social media advertising networks, is designed with your campaign objective in mind. – Hubspot

What will I learn? show
Why Not Just One Campaign at a Time?
Start with the Image
Time Your Offer Perfectly
Tweak the Message According to Your Audience
Ad Placement is Important
Final Notes

Why Not Just One Campaign at a Time?

Not all ads are created the same.

You’ll want some that get attention and others to get you leads.

The problem is that these campaigns have very different goals and so need to be entirely different.

It’s true that you could run one and then the second after it, but that means never seeing the best possible ROI.

With two campaigns running simultaneously, you’ll get not only the attention you want but also some viable leads to go with it.

The campaigns can be used to build on one another.

You run the lead campaign when interest and attention are at their highest.

But enough about the whys.

Let’s move onto how to make every campaign a success.

First things first, if you currently have any ads running on the channel, hit the pause button.

We’re going to be tweaking the ads to make them even more powerful.

Keep in mind that running your Facebook paid ads on a schedule may be the most efficient way to spend your budget since you can choose only to serve your ad when your target audience is most likely to be on Facebook. – Hootsuite

Start with the Image

It doesn’t matter if you’ve won every literary award for the copy.

If you don’t have an eye-catching image with your ad, most users will ignore it.

People are visually stimulated – it takes less than a second for us to process an image.

So if you want to catch their attention, make sure you have a great image.

It should be credible and easy to recognise.

Make it look great and make it relevant to the text so that you catch the audience’s attention.

Try to think of the best possible way to convey your message through your image.

You don’t want more than about a quarter of the space taken up by the ad to be textually based.

Here’s how you can improve the impact of your images:

Cheat by adding some text onto the image itself.

Keep it short and sweet, but make sure it fires the imagination.

That way, you tell the person exactly what your point is.

The next tip is to make use of a recognisable brand to get more attention.

Say, for example, that you’re promoting a blog post that you’ve created about taking the perfect shot.

You could have a pic of someone using an iPhone to take pics of her friends.

People might assume that your article has been written by Apple and this makes it seem more credible.

Skip the stock photos where possible.

Stock photos make it easy for us to get great, valid pics.

But they’re too generic and could have been seen by your target before.

Stick to real images of real situations to up the ante.

Why not use a photo of you painting your latest masterpiece instead of a stock photo of brushes and paints?

Now, granted, this is a bit harder to get right.

Bottom of the Funnel: The people that have decided that they might want to buy from you and who are ready for a serious proposal.

Middle of the Funnel: The people who have identified the problem that they have and how a product like yours could solve it. They’ll also know about your brand.

Top of the Funnel: The people who have no idea about your brand or why your product might be perfect for them.

These are all people who are at different stages in the process.

Sending an offer of a 15% discount off your latest artwork to someone at the top of the funnel would be a waste of time.

You may also like:   Importance of Diversity and Inclusion in the Workplace

You’d be better served by getting their attention, and then getting them interested in reading the content that you have.

That will allow them to learn more about you comfortably, without being harassed for sales.

Once they’ve done that, they move to the next stage of the funnel and are ready for more targeted information.

Now would be a good time to start trying to get their email address out of them.

This could be done by offering them a free report, an ebook, and so on.

Finally, once they’ve signed up for the free offer, they’ve moved through to the final stage.

Now would be the time to send them that 15% discount voucher.

You’ll have provided them with all the information they needed to make a buying decision without harassing them.

Your company image improves, and you also look like you know your audience extremely well.

Tweak the Message According to Your Audience

You’d think this one would go without saying.

Just take a look at some of the ads on Facebook, and you’ll see that you’re wrong.

Let’s use an example to illustrate what we’re talking about here.

Let’s say that you’re running a creative painting holiday just outside of Paris.

With your targeting, you could select people near or around Paris, in Great Britain, Italy, and so on.

People who might be in the right area or easily be able to get there.

Now, let’s say that you didn’t select the location as one of your targeting factors.

Your ad might be shown to people all over the world.

Even though your painting course is amazing, how many people from the USA or Africa are going to want to make the trip to attend?

Who is your ideal target market?

What are their pain points?

With Facebook’s targeting system, you can narrow down the criteria as much as you like.

So why not use this to your advantage?

Break your target market down into different personas and determine the motivation for each.

That up and coming exec who might appreciate the investment or statement value of a great piece of art would require different handling to someone who was buying it because they loved it.

You can cater to both by creating a different ad campaign targeted to each.

Do yourself a favour and think of all the reasons that people might want to buy your product or use your service.

Think of messages that will appeal to the different reasons and people on that list.

Using the right placement is another way to boost the results that your program brings in.

However, if you’re looking to build brand awareness or promote a widely appealing offer, feel free to focus on a more general audience. – Hubspot

They’re great for telling people about who you are and what you do.

A lot of us check phones for entertainment, information, and to search for stuff to buy.

Before you throw all other placement options out the window, though, people are loath to buy via mobile.

Most of us would prefer to purchase on the desktop.

As a result, mobile product ads are probably something of a waste of time.

People are not likely to purchase as a result.

That said, if you want to drum up support for your blog, they’re perfect.

Keep your sales copy for the desktop feed.

What about the right-hand column mode?

You may also like:   User Testing - Steps Of The Design Thinking Process

That means many advertisers write it off completely.

That’s a mistake. Use this placement for dealing with people who know something about your brand already.

Maybe they’ve interacted with your page or ads in the past.

Use this space to create a follow-up ad to retarget those people.

Just make sure that you get the dimensions right so that it shows up correctly.

Now for the desktop news feed.

There’s a reason why these tend to be more costly – they’re the most popular option.

The upside, however, is a seamless ad placement that looks very much like other posts in the feed.

This is a great place to drive conversions.

Instagram advertising was opened to big brands not so long ago, but now everyone can do it. Instagram ads are also placed inside the app’s natural feed, which relies on the same principle as native Facebook ads: don’t interrupt the user experience. – Neil Patel

We’ve gone through a useful few tips when it comes to Facebook ads for creatives.

There is one rule, however, that should never be broken – no ad should be considered perfect.

Run split testing with every ad.

This means swapping out one feature per ad.

It’s time-consuming, but it will help you find the right selling combination.

2 thoughts on “Making Your Facebook Ad Campaign a Winner”