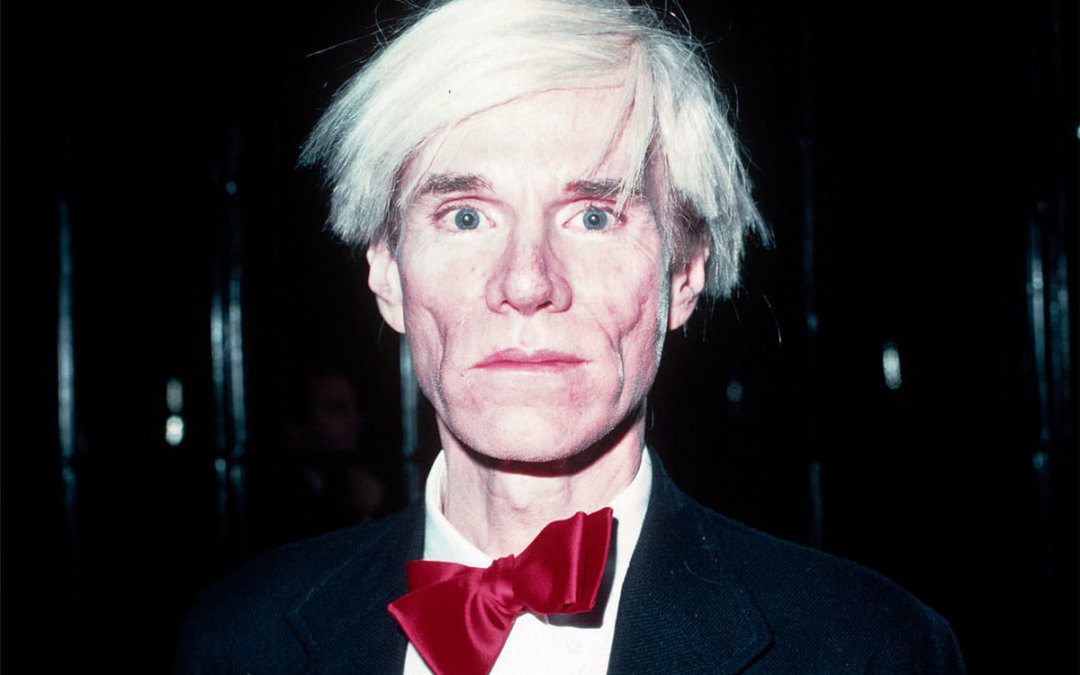 Being a world-famous artist it comes as no surprise that Andy Warhol’s business card would be somewhat different from the traditional. For his card, Warhol uses a unique hand-rendered typography.

Hand-rendered type is becoming ever more popular in creative business card designs these days as it is widely regarded as much more organic, authentic and aesthetically pleasing than digital type. 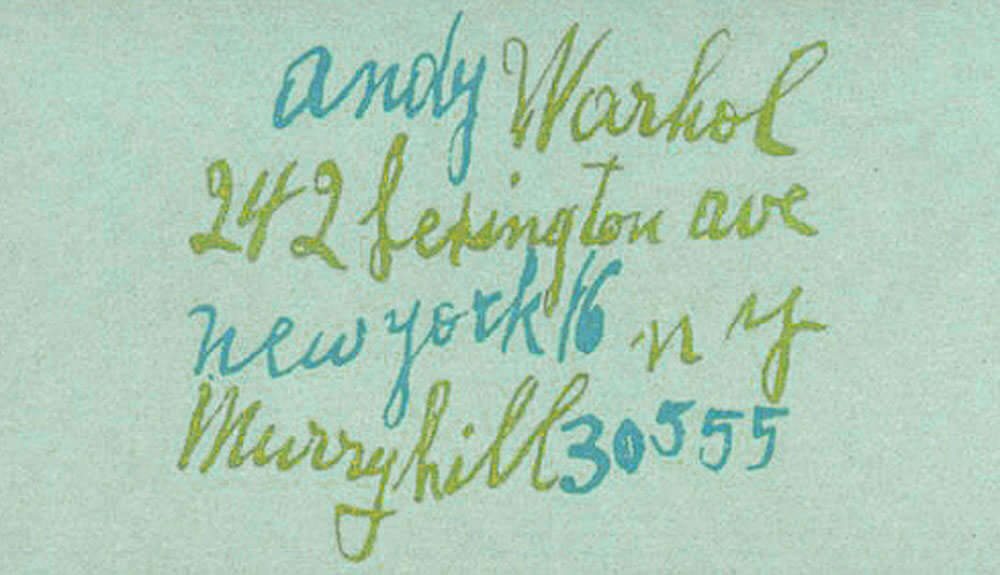 What makes Warhol’s lettering so interesting is that it is actually the handwritten style of his mother, Julia Warhola, another skilled artist like Andy. Julia won many awards for her work, including one from AIGA for her lettering on the Moondog album cover. Take a look at the section of it below; looks familiar doesn’t it? 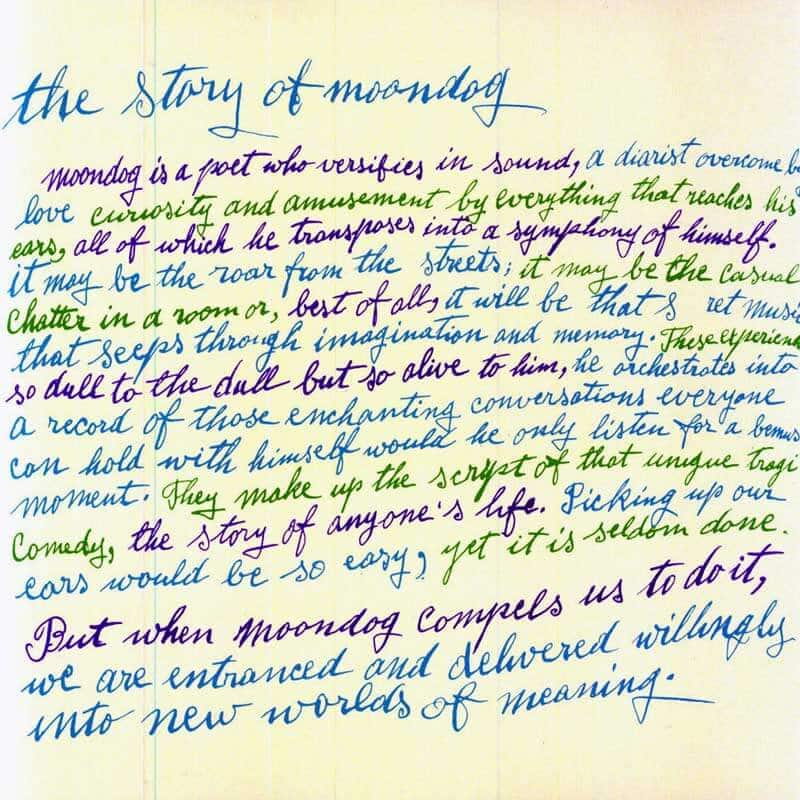 Warhol sometimes adopted the handwriting of his mother in his work, and quite often she would be the one actually contributing the lettering. She was usually credited as ‘Andy Warhol’s mother’ for most of her work.

This style of writing has become iconic and widely recognisable as part of the Warhol ‘brand’ alongside his trademark silkscreen soup cans and celebrities. Having access to this kind of unique style gave him the ability to make a truly custom business card design that would be unmistakably his.

When it comes to body copy on the card itself, Warhol wisely keeps it very brief: name and address. Having less information allows him to be more creative with the composition of the lettering and make it the focal point of the design.

Much like his mother, he uses a very irregular freeform, all lowercase style and allows the text to rise and fall rather than being in uniform lines. Because of this relaxed approach, at first glance the text could be perceived as not being very considered. However if you look more closely you will see that the words and letters actually fit around each other in a very elegant, compact and well thought out manner e.g. the ‘y’ of York fits perfectly into the space created by the ‘y’ of Murray and the ‘h’ of Hill.

Using more than one colour in the design, whilst being another tip of the hat to his mother’s style, also helps to visually lift the design off the card. The green and blue colours stay fairly close to the colour of the card itself but at the same time they don’t get lost in it.

Rounding the whole thing off nicely is the texture of the card he has used. Far from the luxury glossy finish so widely favoured today, Warhol uses a more roughly textured stock, which compliments the organic, hand-rendered design, and his personal style perfectly.

This, like Houdini’s card from part one, further cements the idea that some of the most creative business cards are often the simplest.

if you are looking for some creative business cards of your own, click here to get a quote! 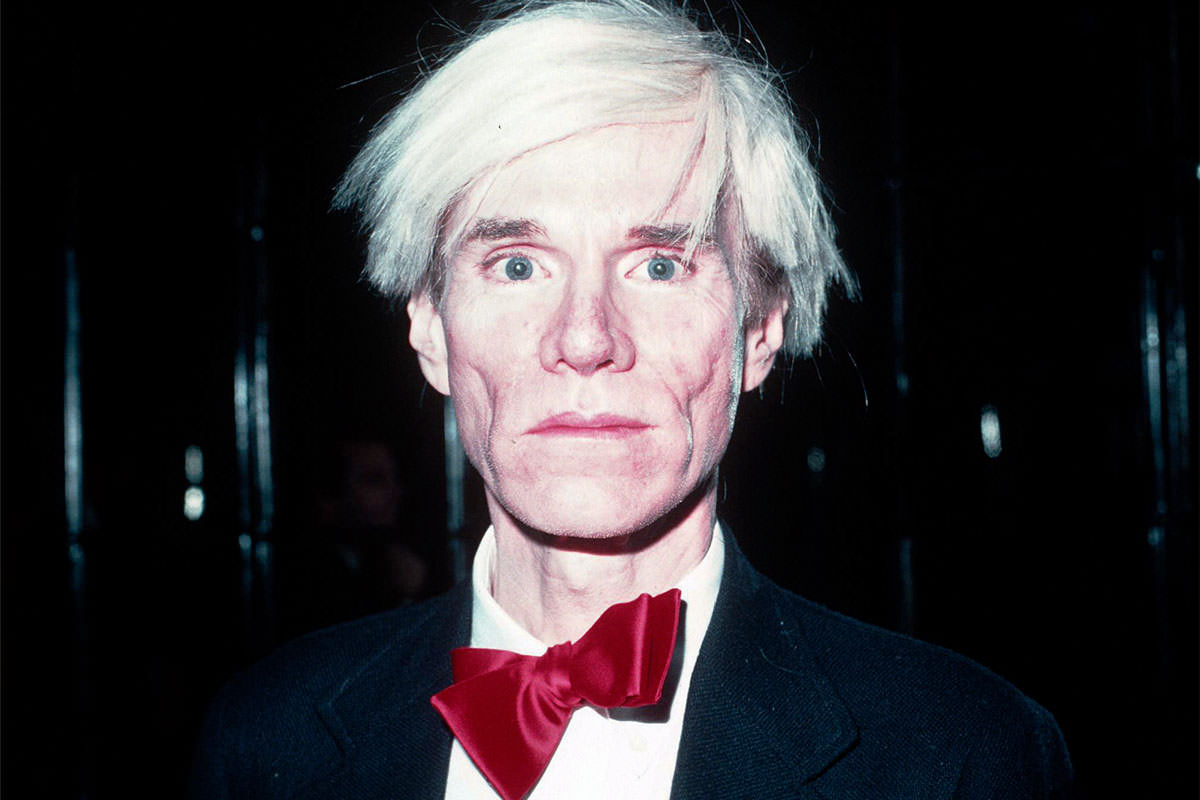